Aaron Katz | AIDC
Back to Speakers

Aaron Katz is Head of Acquisitions at the NY-based distributor Oscilloscope Laboratories. 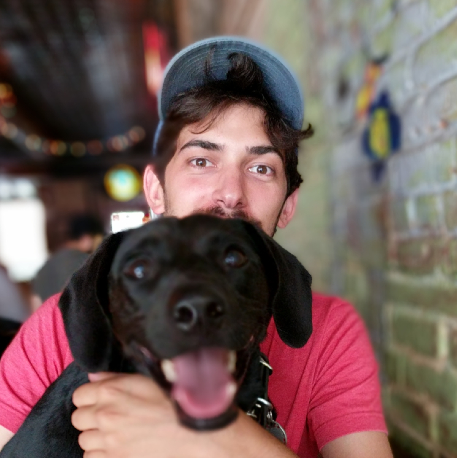 He is responsible for all aspects of acquiring finished films and bringing in projects at various stages of production for financing and distribution. Aaron also focuses on strategic initiatives across current and emerging digital platforms for upcoming Oscilloscope releases.

Oscilloscope Pictures is an NYC-based independent film production and distribution company founded in 2008 by Adam Yauch. The company releases films on all platforms, including theatrically, digitally, and on DVD. The company is modeled after the indie record labels Yauch grew up around, choosing films and then releasing them with the same artistic integrity with which they were made.