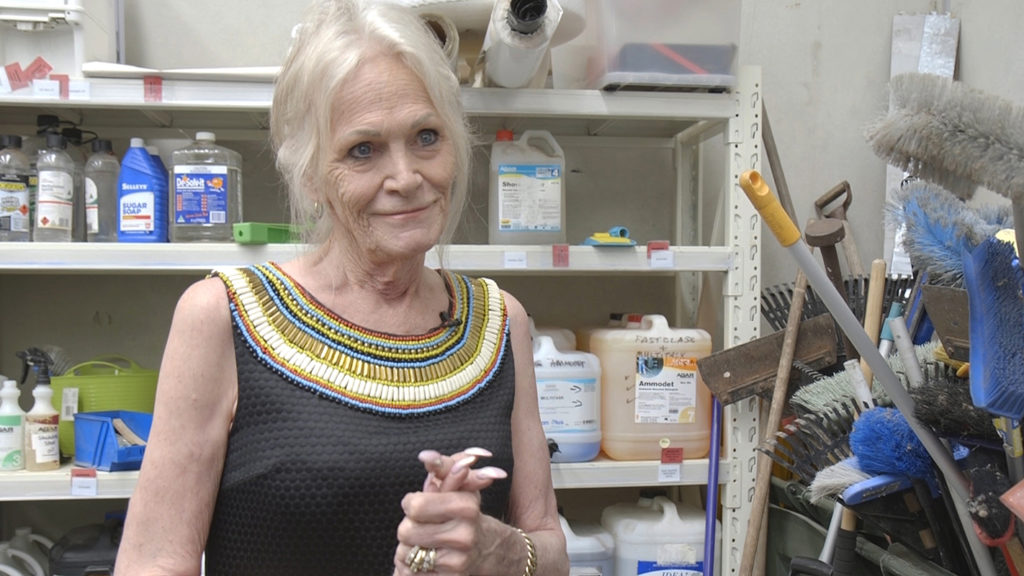 Pitch Australiana provides early career Australian filmmakers an opportunity to collaborate with VICE in telling a story that speaks to communities, individuals, perspectives and subcultures that are overlooked or ignored in mainstream media.

The winner of this year’s competition will secure $50,000 of funding for a production to be released through VICE’s lauded tent-pole digital documentary series, Australiana. Their short form documentary will be released through VICE’s global digital network, and will join previous Australiana films in being broadcast on local TV channel SBS VICELAND.

A confronting insight into the inner workings of Melbourne’s most successful trauma cleaning business.

A gold prospector searches in isolation for his fortune in the desert outside of Kalgoorlie, while nearby a mix of locals and FIFO workers operate Australia’s largest open pit mine.

On the banks of the Murray River, an ex-cage fighter fronts the local drug epidemic head on by teaching kids at risk the discipline of Muay Thai Boxing.

This year’s finalists will compete for the grand prize in a public pitching session in front a panel that includes representatives from VICE, Screen Australia – and the wider documentary community.

This live pitch session will take place on Monday 4 March at the Australian Centre for the Moving Image (ACMI), during AIDC 2019 in Melbourne. Entrance to watch Pitch Australiana will be free and open to the public.

The inaugural winner, Shooting Cats: Australia’s War on Feral Cats, was directed by Inday Ford and produced by Dylan Blowen. The observational documentary explores the catastrophic impact feral cats have on Australian wildlife and the complexities environmentalists face in their attempt to find solutions to this epidemic. Watch the full length documentary here.