Toni Malone | AIDC
Back to Speakers 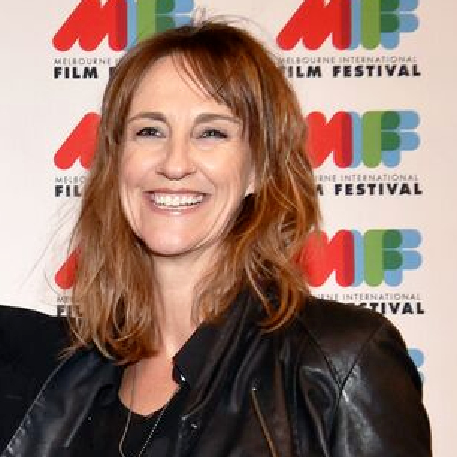 Toni is the Director of Production at CJZ and an Executive Producer. She has supervised over development and production on many shows, including Bondi Rescue, My Life is Murder, Mr Black, Street Smart (Ten Network), Go Back To Where You Came From, Marry Me Marry My Family, Christians Like Us, Muslims Like Us (SBS), Gruen, Julia Zemiro’s Home Delivery, Revolution School, Great Southern Land, Dumb Drunk & Racist (ABC). Court Justice, The Good Cop, Megatruckers (Foxtel).