Nic Hopkins | AIDC
Back to Speakers

Nic Hopkins is the Google’s News Lab lead in Australia and New Zealand, responsible for Google’s work with newsrooms and publishers in training, innovation and industry partnerships. 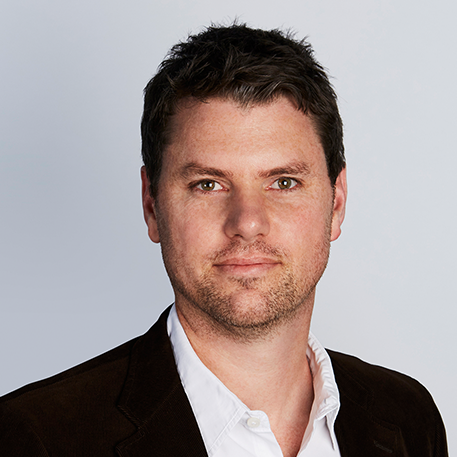 Nic joined Google in 2016 after a career in journalism spanning more than two decades. He began as a cadet with The Advertiser in Adelaide in 1995 and subsequently worked The Australian in Sydney, The Times in London and with News Corp in New York. In 2000, Hopkins joined CNN’s Hong Kong office to help establish the network’s first online newsroom in Asia; he later spent several years as digital editor of The Australian, part of the team that created News Corp’s first paywall and news apps in Australia.