Jaimen Hudson | AIDC
Back to Speakers

Jaimen is a drone cinematographer whose stunning footage of whales, dolphins and surfers has amassed over 250 million views. 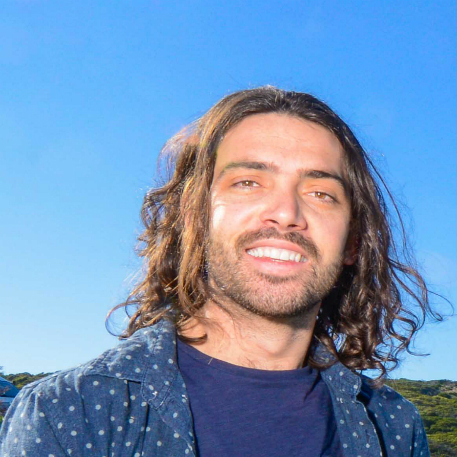 In 2008 when Jaimen was 17 years old he suffered a motorbike accident which rendered him a quadriplegic. This would have been hard for anyone, but living in Esperance, in remote Western Australia made things even harder.

Undeterred by the hand that fate had dealt him, Jaimen became a drone cinematographer. His stunning video footage of whales, dolphins and surfers has amassed over 250 million views and attracted the attention of TED, National Geographic, Discovery and NHK.

He is now collaborating with Sea Dog international TV on a feature documentary about his life, film career and love for the ocean.