Greg Barns | AIDC
Back to Speakers

Greg Barns is a barrister and writer. 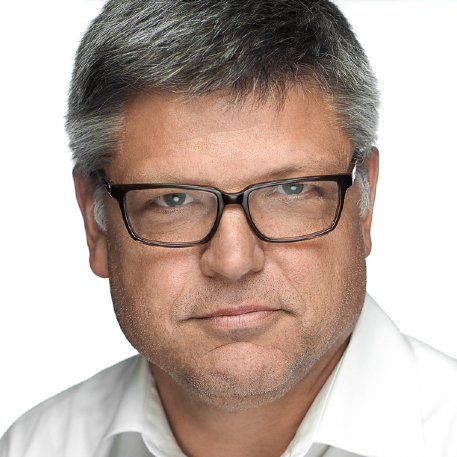 He practices in the areas of criminal law, administrative law and family law and is a member of the Tasmanian, Victorian and WA Bars.  Greg is a graduate of Monash University (BA/LLB) and spent over a decade working as a political adviser to a number of state and federal ministers and premiers.  He ran the 1999 Republic Referendum campaign and was Chair of the Australian Republican Movement from 2000-02.  Greg is a former National President of the Australian Lawyers Alliance and is a spokesman for the Alliance on criminal justice issues.  He is also an Adviser to the Australian Assange Campaign.  Greg is the author of four books including the recently published Rise of the Right: The War on Liberal Values (Hardie Grant Publishing 2019) and is a weekly columnist with the Hobart Mercury.  He also writes for The Age.