Anna Kaplan | AIDC
Back to Speakers

Anna Kaplan is an award-winning producer working at the intersection of film, storytelling and social change. 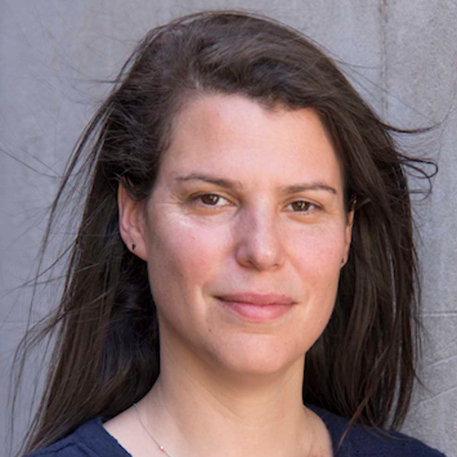 A two-time AACTA Award nominee and recipient of Film Victoria’s Women in Leadership Development Fellowship in 2017, Anna has carved out a niche producing linear and interactive content that tackles pressing social issues and inspires positive action. Regularly working in partnership with diverse stakeholders including philanthropists, NGOs, corporates, media, government, educators, advocates, grassroots campaigners and community groups, Anna’s work has been released on multiple platforms in various formats and used widely as engagement tools in classrooms, institutions and community settings around the world.

She led the impact campaign for That Sugar Film and implemented localised campaigns for US feature documentaries The Hunting Ground and Life, Animated. Most recently, Anna produced and is heading up the global impact campaign for Damon Gameau’s 2040, which premiered at the 2019 Berlinale, grossed over $1.5m at the Australian box office and is currently being released internationally.