Yuri Sudo | AIDC
Back to Speakers

Yuri is the Senior Producer of the Science Unit at NHK, Japan's public broadcaster. 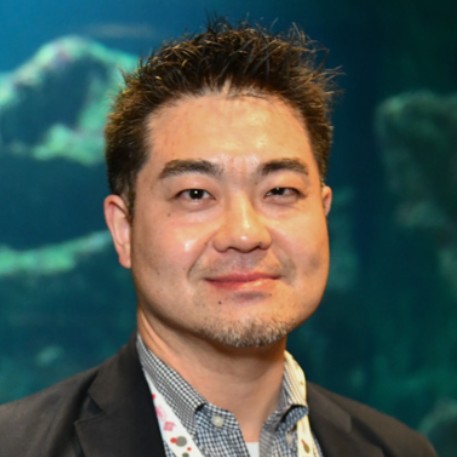 He is executive producing and commissioning the weekly science slot on the network’s HD/4K channel. Prior to that, he was a member of a team focusing on Non-linear Content Development and creating New Media Services on Emerging Media Platforms. Yuri also was Senior Producer to the International Co-Productions Team at NHK, with assignments as developing and coordinating various international co-production projects, many of which winning various awards and prizes. Yuri has over 20 years of directing/producing experience. “NHK (Japan Broadcasting Corporation) is Japan’s sole public broadcaster. It is funded entirely by receiving fees from Japanese households and reaches about 60 million households via six nationwide channels. It offers many programs internationally through an affiliate, NHK Enterprises.