Victoria Noble | AIDC
Back to Speakers

Victoria Noble joined Discovery 14 years ago and was recently promoted from her role as Senior Director, Production & Development to Vice President, Original Content, Factual for Discovery. 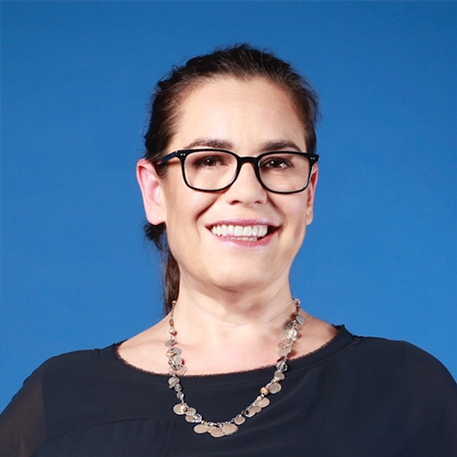 Based in London, Noble commissions content for Quest and Discovery Channel and develops and executive produces some of Discovery’s most successful factual and specialist factual programming for its male-skewing channels, including Discovery Channel – which reaches households in more than 220 countries and territories around the globe.

Victoria has been instrumental in broadening the reach of Discovery’s brands with the introduction of female faces in traditionally male environments in shows like Goblin Works Garage, a show that goes beyond a focus on cars. She’s also been influential in building a number of successful long-running returning series including Wheeler Dealers, Aussie Gold Hunters, and Salvage Hunters which is currently in its 13th series.

BEST WAY TO PITCH?: Top line on the idea in an email.