Patrice Ramsay | AIDC
Back to Speakers 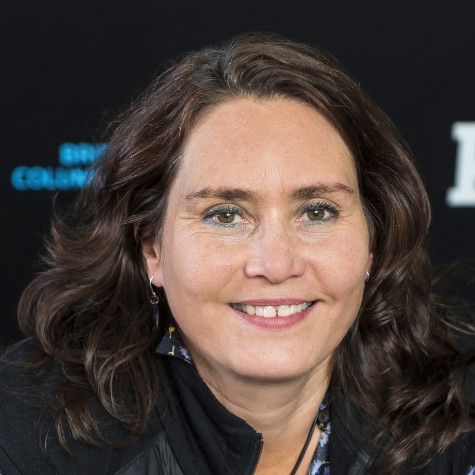 As a member of the programming team she helps bring Knowledge commissions such as This Mountain Life and Haida Modern to our Knowledge audience. Documentary credits as executive producer include Search and Rescue North Shore and Dogsville. She holds a degree in Business Administration and has received The Osgoode Certificate in Entertainment Law from York University.

British Columbia’s Knowledge Network is a commercial-free public broadcaster and streaming service; funded by an annual government grant and over 40,000 donors.

The programming is comprised of arts, culture, environment, history and social issue documentaries along with drama series and children’s programs, from around the world. Through its commissioning and pre-licensing of original documentary features and series, Knowledge Network supports independent production in Canada and internationally.

CURRENTLY LOOKING FOR: Our priority is documentary features and limited series on arts, culture, history and social issues that are relevant and appealing to British Columbians.