Muntsa Tarres | AIDC
Back to Speakers

Muntsa Tarrés graduated in journalism from the Universitat Autònoma de Barcelona in September 1992. Since September 2008, she has been working as an Executive Producer in the Documentary Department of Televisió de Catalunya. 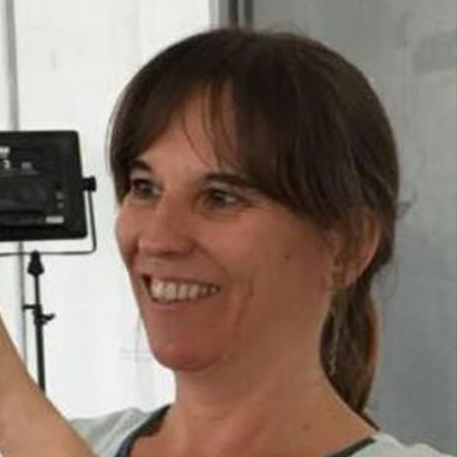 She frequently attends festivals and Markets as a Commissioning Editor and buyer looking for content to be broadcast in the documentary programmes section of the Catalan public television channel. The festivals or Markets she has attended recently include IDFA, Sheffield, Sunny Side of the Doc, Guangzhou International Documentary Film Festival, Dok Leipzig and MipCom, among others. Since January 2016 she has also been a professor in Media and Communication studies at the University of Barcelona. From January 1992 to September 2008, she was a Production Manager for the weekly current affairs programs 30 Minuts and 60 Minuts. Prior to 1992, her work at Televisió de Catalunya included working as a reporter and as a production manager for several programmes.