Lesley Birchard | AIDC
Back to Speakers

Lesley Birchard fuses success in television and digital production with a passion for mentoring and inspiring the next generation of documentary filmmakers. 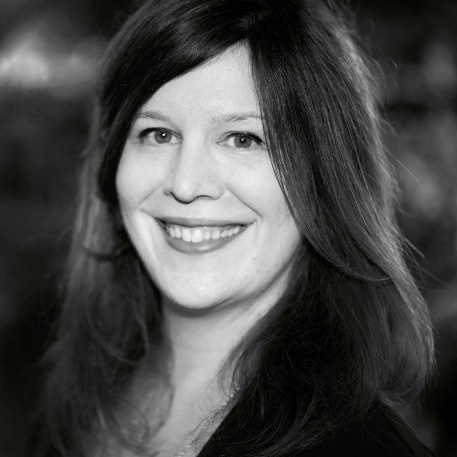 Lesley is passionate about working with and highlighting the voices of filmmakers from underrepresented communities, and her commissions reflect that.

CBC is Canda’s national public broadcaster and one of its largest cultural institutions. Deeply rooted in regions, CBC is the only domestic broadcaster to offer diverse regional and cultural perspectives in English, French, and eight Aboriginal languages.