Judith Whelan | AIDC
Back to Speakers

Judith Whelan is currently acting Director of Regional & Local at the ABC, which produces content for all of the ABC’s platforms to connect with local communities through storytelling, events and conversations. 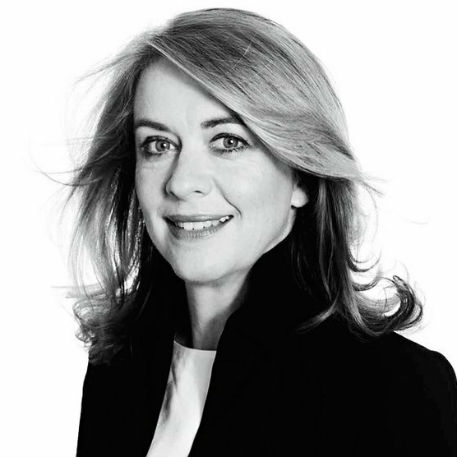 Her substantive role at the ABC is Head of Specialist Content, in charge of the national broadcaster’s coverage across all platforms – television, radio and digital – in Arts, Science, Health & Technology, Religion and Ethics, Education, Society and Culture. She also oversees Audio Studios, the ABC’s centre for digital-first, innovative podcasting. Judith came to the ABC almost two years ago to take the role of Head of Spoken Content, in which she oversaw RN, Grandstand and the Capital City radio stations.

Judith was formerly Editor of the Sydney Morning Herald, as well as its news director and the editor of its weekend edition, a role she took on after more than seven years as the editor of Good Weekend. Her career in journalism spans more than 30 years, and includes experience as a Walkley-nominated news and feature writer, senior editor, and a foreign correspondent in both the Pacific and Europe.