Jo-anne McGowan | AIDC
Back to Speakers

Jo-anne McGowan is an Emmy® nominated producer specialising in documentary across all genres, with a particular passion for the arts. 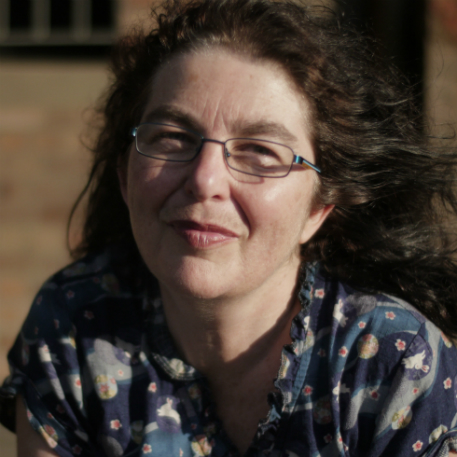 She is an Emmy® nominated producer who has worked independently for more than 20 years, specialising in documentary across all genres, with a particular passion for the arts.

Jo-anne is currently producing a 4-part series for SBS called Australia in Colour which colourises black and white archival film from the beginning of cinema to the 1970s in Australia.

In 2017 Jo-anne produced with Jen Peedom the feature documentary Mountain – a collaboration with the world’s best adventure filmmakers and the Australian Chamber Orchestra, which had a sell-out live performance tour nationally. Mountain as a stand-alone feature documentary was one of the highest grossing documentaries at the Australian box office and has had theatrical releases in the US and the UK amongst other territories.

Jo-anne also produced David Stratton’s Stories of Australian Cinema a blue-chip arts feature doc and TV series with Transmission Films & the ABC which was nominated in 2018 for an International Emmy Award, the feature version A Cinematic Life was invited to screen in Cannes Classics in 2017.