Jason Ryle | AIDC
Back to Speakers

Jason Ryle is the Artistic + Managing Director of imagineNATIVE, an Indigenous-run organisation based in Toronto that is mandated to support Indigenous screen-content creators working in film, video, audio and digital/interactive media. 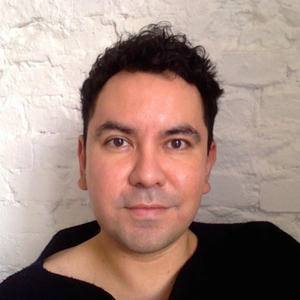 Through his work with the annual imagineNATIVE Film + Media Arts Festival – the world’s largest festival of its kind – Jason has been instrumental in supporting the development of Canadian and international Indigenous filmmakers through presentation and professional development opportunities. He currently serves on the Board of Directors of the Toronto Arts Council where he is the Co-Chair of its Visual & Media Arts Committee. He is also an emerging producer whose first film premiered at the Toronto International Film Festival and won a prize at the Berlinale.

Jason Ryle’s participation is generously supported by the Consulate General of Canada.

CURRENTLY LOOKING FOR: Documentaries of all formats and genres (including any digital media works) for potential programming at imagineNATIVE.

BEST WAY TO PITCH?: In person and via email for more information and context.

Festival submissions via our online submission platform through our website.