Jane Mote | AIDC
Back to Speakers

Jane is Consultant Editor for the documentary fund The Whickers. 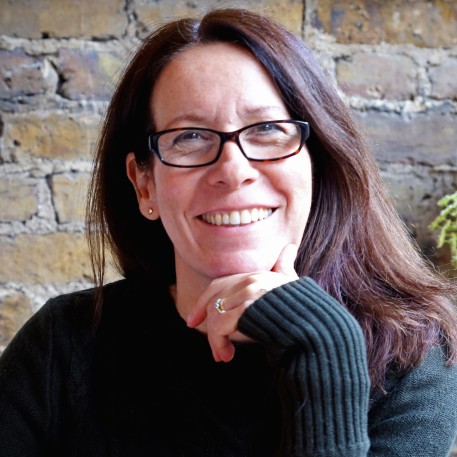 She nurtures and supports documentary makers at story labs across the world from Bangladesh to Malaysia.  She has helped develop filmmakers at Docs by the Sea (Bali), MyDocs (Malaysia), AND – Asian Network of Documentary (Busan) as well as leading documentary training in Uganda and for the BFI (British Film Institute) in London, UK. The former UK MD of Al Gore’s documentary channel Current and Executive Editor, BBC London, Jane has worked for Discovery, Turner, BBC Worldwide, UKTV and the Africa channel. She is also director of UK-based beechtobeach ltd.

The Whickers develops, funds and supports first-time documentary filmmakers from across the world. Funded by the generous legacy of its namesake, pioneering broadcaster Alan Whicker, its flagship Film & TV Funding Award, is open to filmmakers working on their first full-length documentary as Director. The top award in 2022 is rising to £100,000 to mark what would have been Alan whicker’s 100th anniversary year. Applications for 2023 open in October 2022.

The Whickers also has an audio fund which opens in early Summer.