Benjamin Thompson | AIDC
Back to Speakers 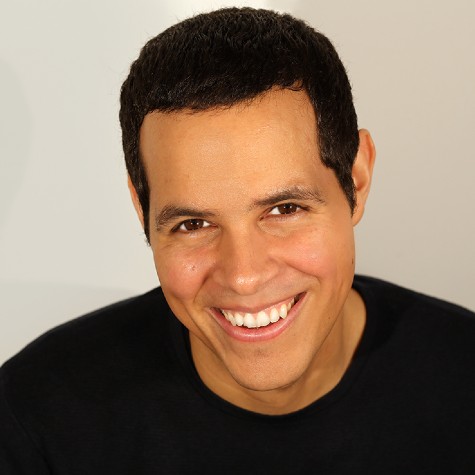 After graduating from Aberystwyth University in 2003 Ben left Wales to head to New York. Shortly after arriving he joined the Tribeca Film Festival. While there he discovered a passion for short-form storytelling and creativity and began working with the programming team watching film submissions. In 2010 he became the Shorts Programmer for the festival. Ben is fascinated by the influence film has on our world and culture and travels to search out new stories from around the globe. He has watched over 9,000 short films for Tribeca alone.

The Tribeca Film Festival is an international festival that takes place annually in New York City.