Amy Berg | AIDC
Back to Speakers 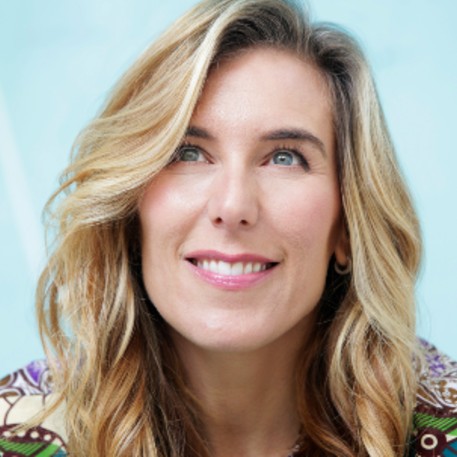 Amy’s first film,  Deliver Us From Evil, was nominated for an Academy Award and a DGA Award for Outstanding Directorial Achievement in Documentary in 2007. She went on to direct West of Memphis in collaboration with producers Peter Jackson and Fran Walsh. The film premiered to rave reviews at the 2012 Sundance Film Festival, was BAFTA-nominated and won the WGA Documentary Screenplay Award. Sony Pictures Classics released the film in  2012.

In 2013, Amy’s psychological thriller Every Secret Thing (starring Diane Lane, Dakota Fanning, Elizabeth Banks, Common and newcomer Danielle MacDonald) was purchased by IFC/Starz and performed very well on demand. She then directed a documentary about paedophilia in Hollywood, An Open Secret, followed by Prophet’s Pray, made in association with Showtime and Imagine Entertainment, released theatrically in fall 2015.

Her project about music legend Janis Joplin, Janis:Little Girl Blue, premiered at the Venice and Toronto Film Festivals followed by a theatrical release in fall 2015. The film was critically acclaimed and very successful in the international box office.

Amy’s company, Disarming Films, has been writing and producing long-form documentary features and docuseries for broadcast for over a decade. Her series Dogs is currently on Netflix and her most recent film This is Personal premiered at Sundance 2019. Her highly anticipated series The Case Against Adnan Syed is now airing on HBO.