Abigail Priddle | AIDC
Back to Speakers

Abigail Priddle is a BBC Commissioning Editor in Factual producing content for BBC One, Two, Three, Four and iPlayer. 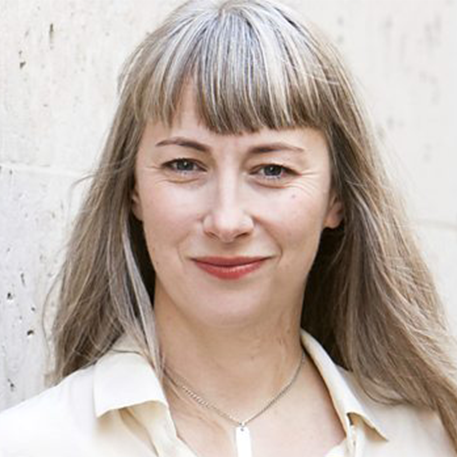 Before joining the BBC in 2017, Abigail was a Director and Series Producer working for all the main UK broadcast channels making a wide range of factual programming from documentary singles and series such as The Met: Policing London and 24 Hours in A&E, to returning formats such as Back in Time… and Hunted.