Katarina Cizek | AIDC
Back to Speakers

Katerina Cizek is a two-time Emmy and Peabody-winning documentarian working across emergent platforms. 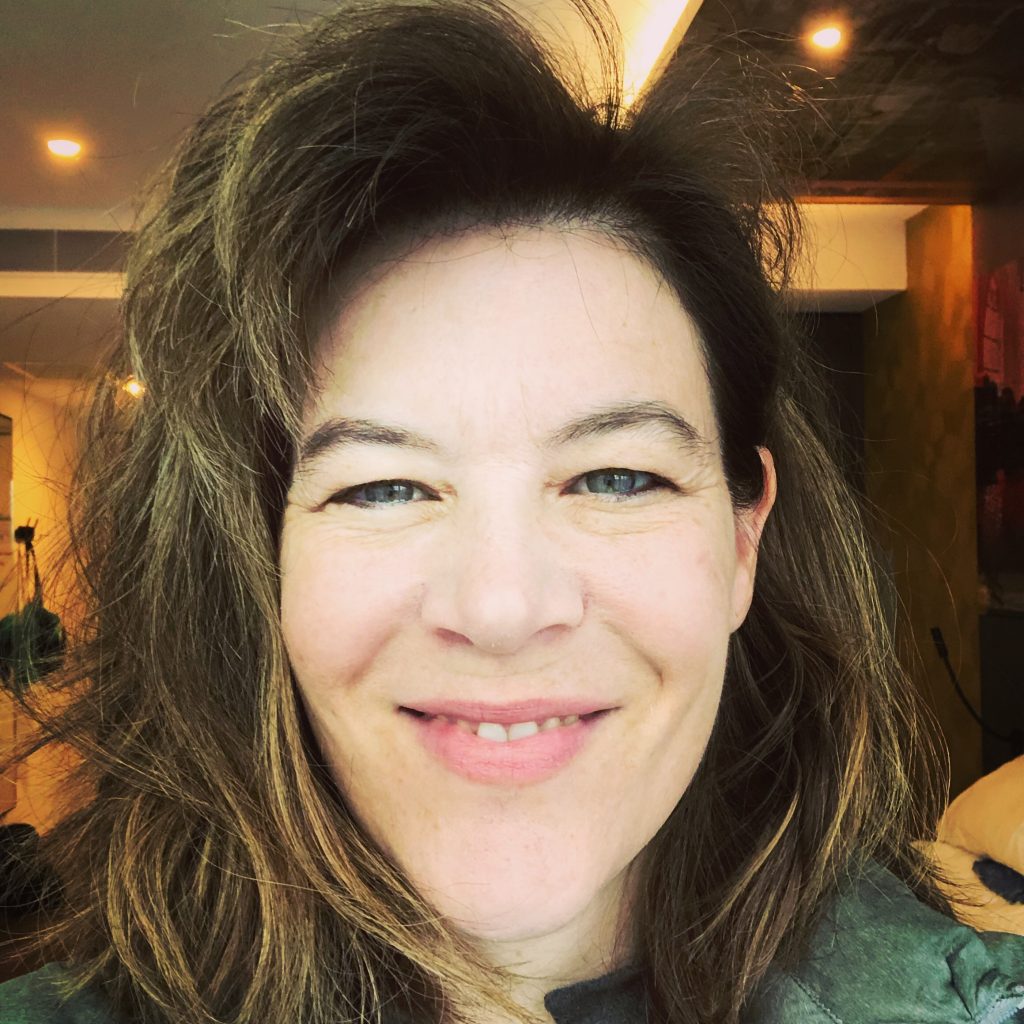 Cizek is the artistic director and co-founder of the Co-Creation Studio at MIT Open Documentary Lab, where she wrote (with Uricchio et al.) the world’s first field study on co-creating media called Collective Wisdom. For over a decade at the National Film Board of Canada, Cizek helped transform the organization into a world-leading digital hub, with the award-winning projects Highrise and Filmmaker-in-Residence. Cizek’s earlier documentaries include the Hampton-Prize winner Seeing is Believing: Handicams, Human Rights and the News (2002, co-directed with Peter Wintonick). Cizek is a member of the Director’s Guild of Canada. She serves as an advisor to the Sundance Institutes’ New Frontier Lab (2018, 2020), Stories of Change Program (2016-2018), ESoDoc (2005-now), a contributing editor at IMMERSE, and she is a member of the new Peabody Digital Board.