Fiona Lawson-Baker | AIDC
Back to Speakers 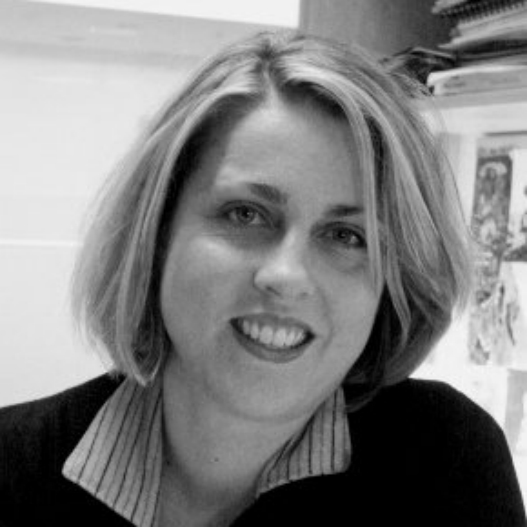 Witness celebrates independent documentary filmmaking with stories that place human experience at the heart of the story. Fiona started her broadcast career at BBC London, graduated from the Australian Film Television and Radio School (AFTRS) and worked at SBS. Since 2008, Fiona has worked in Malaysia and Singapore on productions for AJE, ZDF, the Discovery Channel, the History Channel and the Crime and Investigation Network. Now, she is based in Qatar at Al Jazeera HQ.

CURRENTLY LOOKING FOR: AJE Witness showcases independent documentaries that place people at the heart of the story. With inspirational and provocative stories, and intimate character-led accounts, AJE Witness provides an insight into the world’s key global events as they impact people’s daily lives.

BEST WAY TO PITCH?: Via my email and Emile Guertin for Asia Pacific projects