Feras Fayyad | AIDC
Back to Speakers

Feras Fayyad is an award-winning filmmaker who has received particular recognition for his work on contemporary Syrian issues and the political transformation of the Arab world. 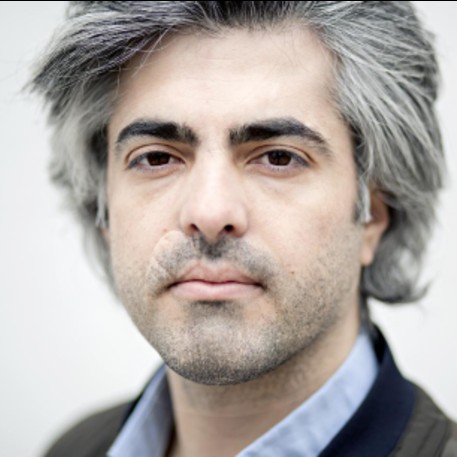 Fayyad was born in Syria in 1984. He holds a Bachelor of Arts in audio-visual arts and filmmaking from The International Film and Television School EICAR in Paris. He has directed and edited several films, both documentaries and fiction. His other films include the feature documentary My Escape and television documentaries Between the Fighter in Syria and Wide Shot- Close Shot. He also produced, co-wrote and edited the award-winning short film One Day in Aleppo directed by Ali Alibrahim.