Dan Fallshaw | AIDC
Back to Speakers

Daniel Fallshaw is a Walkley Award-winning filmmaker, who makes films to shift the balance of power. 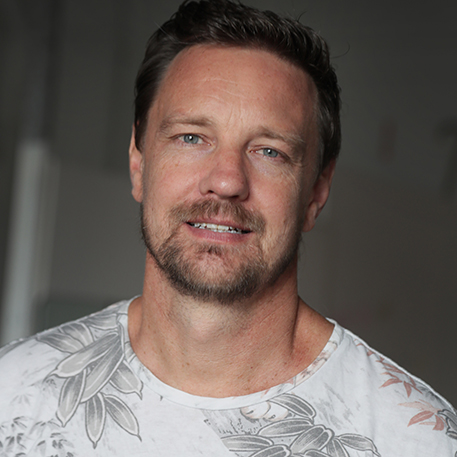 Daniel co-founded United Notions Film in 2006 and made Between the Oil and the Deep Blue Sea, a documentary about corruption in the oil industry that instigated a Federal Police investigation into Woodside Petroleum.

Daniel’s directing credits include the multi-award-winning Stolen (2009) premiering at the Toronto International Film Festival (TIFF) and broadcast on PBS and The Fight (2017), published by The Guardian and nominated for the IDA Best Short Documentary Award and a finalist for the Rory Peck Awards.

He’s produced The Bolivian Case (2015), premiering at Hot Docs and which was shown at more than 40 film festivals, broadcast internationally, nominated for Premios Platino and Premios Fenix and distributed across Latin America via public TV; Cocaine Prison (2017) which premiered at TIFF and was picked up by Amazon Prime Video; and the animated VR series, Prison X which will premiere at Sundance Film Festival 2021.

Fallshaw has an honours degree in Communications from the University of Technology, Sydney and Saint Martin’s College in London.