Adam Neuhaus | AIDC
Back to Speakers

Adam Neuhaus is the Director of Development for ESPN Films/ESPN+ primarily working on the award-winning 30 for 30 documentary series across feature films, shorts and the 30 for 30 podcast series. 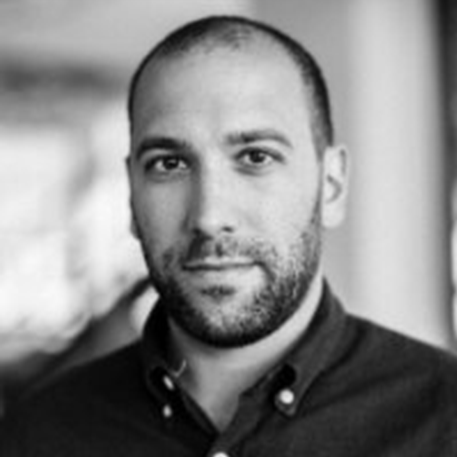 In addition, Adam leads creative development for original content on the streaming service, ESPN+.  Adam has worked as a creative producer across film, television, digital, and branded content including work via his ideation company, Neuhaus Ideas. Adam was head of development for the production studio, Radical Media working on digital, documentaries and television and prior to that, worked at Original Media, developing non-scripted shows including BBQ Pitmasters, Dual Survival, Swamp People and more. Adam started his career at IFP New York and worked at the Paradigm talent agency and in the mailroom at the William Morris agency.  Adam has served on the Board of Directors and currently serves on the Advisory Board for The Ghetto Film School. Additionally, Adam is on the Board of Directors of the Bushwick Film Institute, the Advisory Board of IFP New York and is a Board Member of the NY branch of HRTS.