MASTERS: FILMING WAR WITH FERAS FAYYAD | AIDC
Back to Sessions

Craft Feras Fayyad takes us through the challenges of making films with impact in demanding settings, and amidst competing narratives.

Academy Award® nominee and Syrian filmmaker Feras Fayyad is immersed in the lives of the people who feature in his films. He says his films are activist in nature, intended to fight against a more domineering narrative of the prevailing view of the time. Feras often shares the worldview of the subjects of his films, people who have become close friends.

In this session, the director of The Last Men in Aleppo and The Cave speaks with journalist and filmmaker Yaara Bou Melhem about how films can become a tool for change. Feras speaks about his nuanced approach to filming the complexity of people trying to survive in a time of war and about seeking out people offering hope in a hopeless situation. Feras and Yaara also discuss what the ethical boundaries are when filming and crafting a narrative film when you’re close to its subject. When filming in a time of war, they also touch on the importance of creating a historical record of a particular moment in time when there are a myriad of competing narratives. 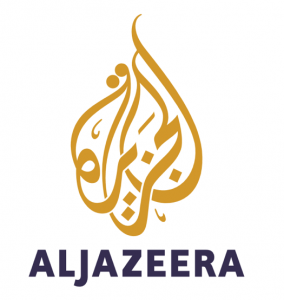